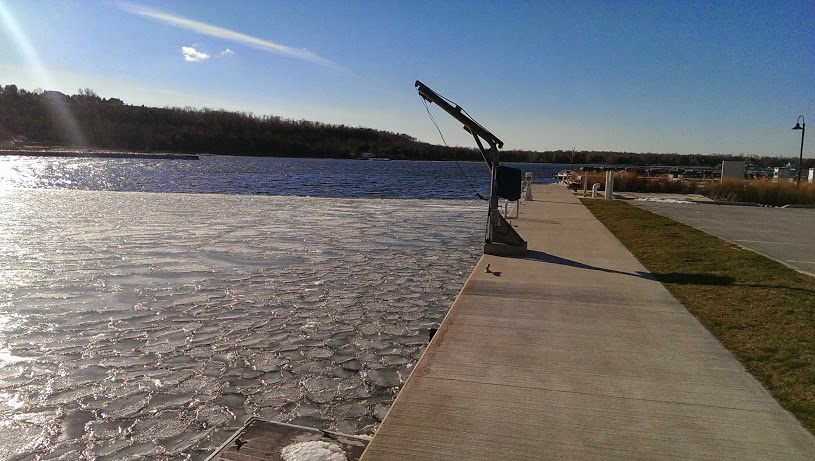 You’ve just completed your swim practice and you’ve gone through the locker rooms. The old high school showers don’t work well, and the one that does was taken by someone else.  You quickly get dressed in the locker room dungeon and run out the door. You’re blasted by cold when you step outside and you struggle to find your mom’s car through the wind blown snow. With your crocs on and no socks, you feel the crunch of ice and large grain salt as you step out towards the pick up lane. You spot her car a little further down the line than normal, rush to the door and hop in the back seat.  “Oh my gosh! Your hair is frozen!! Where is your hat?! You’re going to catch a cold!” screams your mom as she glares at you through the rear-view mirror.

Either you’ve been the parent in this scenario or you have been the swimmer. This is a common winter ailment and common winter mistake that most swimmers make during the colder seasons. Surprisingly, being cold has no immediate effect on your health!

“Does being cold make you sick?

Almost every mother has said it: “Wear a jacket or you’ll catch a cold!” Is she right? So far, researchers who are studying this question think that normal exposure to moderate cold doesn’t increase your susceptibility to infection. Most health experts agree that the reason winter is “cold and flu season” is not that people are cold, but that they spend more time indoors, in closer contact with other people who can pass on their germs.

But researchers remain interested in this question in different populations. Some experiments with mice suggest that cold exposure might reduce the ability to cope with infection. But what about humans? Scientists have dunked people in cold water and made others sit nude in subfreezing temperatures. They’ve studied people who lived in Antarctica and those on expeditions in the Canadian Rockies. The results have been mixed. For example, researchers documented an increase in upper respiratory infections in competitive cross-country skiers who exercise vigorously in the cold, but whether these infections are due to the cold or other factors — such as the intense exercise or the dryness of the air — is not known. They’ve found that exposure to cold does increase levels of some cytokines, the proteins and hormones that act as messengers in the immune system, but how this affects health isn’t clear.

A group of Canadian researchers that has reviewed hundreds of medical studies on the subject and conducted some of its own research concludes that there’s no need to worry about moderate cold exposure — it has no detrimental effect on the human immune system. Should you bundle up when it’s cold outside? The answer is “yes” if you’re uncomfortable, or if you’re going to be outdoors for an extended period where such problems as frostbite and hypothermia are a risk. But don’t worry about immunity.”

The argument in the past has been that your body has two states. One that helps build up the body by producing new cells, new immune cells, and generally maintaining a healthy body. The second state is the defensive or protection state that focuses on raising body temperature, fighting illnesses and protecting the body from harm. We once thought that the body does one or the other, logically thinking that with a finite amount of energy the body focuses on one path. When the body is actually a system totally interconnected and acts in all directions at once.

While we are exposed to cold, the body will increase bloodflow, do what it can to raise the body temperature to a comfortable level, but will still maintain all the normal functions of the immune system. The body does not instantly shut down parts of it’s system and focus solely on heat production. In extreme cases of hypothermia and frostbite, those are results of prolonged exposure to extreme temperatures.

Wet hair after swim practice will not cause you to catch a cold. There is no evidence that shows a correlation between cold weather and getting sick.

As a parent, or as a swimmer, wear the hat or not, you won’t be catching your cold from the cold air. Rather, you will catch a cold by not washing your hands, avoiding your fruits and vegetables, and not covering your mouth when you sneeze.

Remember, it isn’t the cold weather exposure that gives you a cold or sickness, it is the virus or bacteria that enters your body and produces these symptoms.