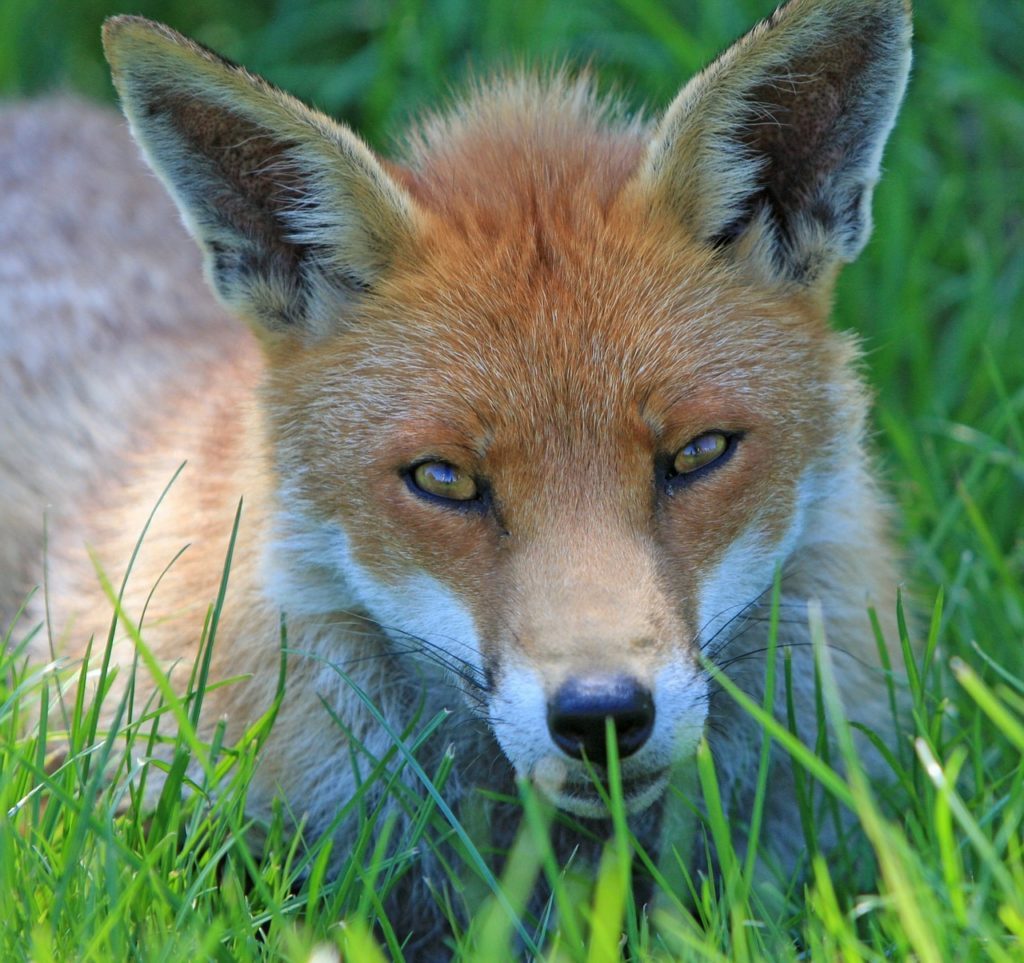 If you are not familiar with the game, check this out: wikipedia on “Mr. Fox”

– swimmer 1 stands away from the others, who typically remain on the wall.

-Swimmer 1 then shouts, with their backs turned to the others, “#:00 o’clock”

– Other swimmers then do that number of kicks, strokes, or other things to get closer to swimmer 1.

– Instead of answering a time, the “Fox” can say, “Dinner Time!” and swim after the other swimmers and attempt to tag them before they get back to the wall or start point.

-The first other swimmer to touch Swimmer 1 with back turned is the winner.

There are a few very obvious problems with this game for swimming.

#1 Only effective in the shallowest of shallow ends.

Remember, these are swim lessons. We are teaching young children how to swim, and each minute is paid for by their parents. We must do this game in the shallow end because there are long moments of no motion or movement while asking “what time it is” and waiting for other swimmers to stop their number of motions. Because of these long delays, we need to allow the swim lesson participants to stand because they largely don’t know how to swim! and likely don’t know how to tread water.

We must do this activity so they can stand and breathe during the game’s built in downtime. If your pool does not have a shallow end where all participants can stand, do not play this game.

Parents are paying for their children to be in swim lessons. In some cases we may excuse what seems like time wasting on repetitive action, but this game does not satisfy any justification for time wasting with a worthy skill focus. A game like Bake a Cake, has moments were the swimmers are doing nothing while waiting for other kids to make an ingredient decision, but our ultimate goal with that game is water comfort, instructor connection, going underwater, and learning the “feel of the water” by mixing.

In Mr. Fox, we see the swimmers waiting around doing nothing, standing or floating on their own. While they may be required as a condition of the game to kick their feet or do a certain stroke, the time spent in between is too long with little or no focus on a goal or specific stroke style.

#3 The ratio of swimming strokes or kicks to time spent is too low.

In Mr. Fox, you have perhaps 3 -4 opportunities to swim or kick to the Fox after a lengthy wait doing nothing. If we were to do 1 freestyle arm stroke to the Fox for each hour of time, the participants may only be getting 3-6 arm strokes in a 4 minute round of the game. Instead, we could have the child throw a ring to the instructor, swim to the instructor w/ 4 armstrokes, get the ring, then swim back for another 4 strokes, within about 1 minute. We can rotate through the kids, and in 5 minutes, likely get everyone in twice for a total of about 16 freestyle strokes versus the 3-6 possible in 5 minutes of Mr. Fox.

#4. The quality of the swimming is sloppy, ineffective, and not the controlled motions we’re attempting to teach.

Most young children will swim or kick when they want to go fast in the water using what they know, or think will make them move. They have their experiences to tell them that they can move faster doing an illegal, or incorrect breaststroke kick (scissors kick) instead of a slower correct breaststroke kick. Or maybe they are very good doggie paddlers, and will do that instead of putting their head down, kicking their feet and doing quality freestyle.

As an instructor, at what point do you stop the game to correct strokes for each child? More likely you’ll be consumed with enforcing game rules like not moving during the waiting periods. You are wasting valuable teaching time and effort on inconsequential actions.

Don’t waste your time, and the parent’s $

Our goal as a swim teacher is to instill these specific strange and new body motions to young children (or adults) through repetitive actions (think classical conditioning).  Playing this game wastes time in waiting, encourages sloppy or poor technique to “get there faster,” wastes your valuable effort by enforcing game rules instead of correcting stroke technique, and can only be effectively played in super shallow pool.

Use our website, pick a different game, and next time you see this awful game being played, complain to your swim lesson manager.

1 thought on “Why “Mr. Fox” is the worst swim game you can play”